This week we are focusing on rivers and the stories of Mr Gumpy by John Burningham. 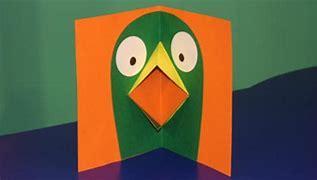 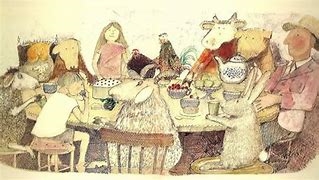